I know, I know this is nothing new, I’ll admit that. But lately I’m asked by lots clients to help find VO for projects which I’m happy to do. However, it reminds me of certain people whom I keep on a list. These people are either pros, intermediates or even beginners. When I started out, many were helpful and encouraging, yet there were also those who happened to be quite established and turned their noses up at me, sometimes literally upon introduction. When I asked acquaintances why these pros treated me in such a way, they listed a few reasons: Quite a few people I’ve met don’t like to acknowledge that I have feelings. But it is how it is. Since then, I’m still being polite but not over the top. I don’t try to seem desperate, but I still try to network with those who reject me. I know I can’t please everyone when it comes to friendship because some have high standards and I don’t fit the bill. But most importantly, I refuse to tease or badmouth other talent which I’ve seen not only at recording sessions but at conventions too. Such lack of respect towards anyone no matter where they are in life is a mark on my list of why I don’t plan to contact that person if a client needs me to help with casting.

There was a time when I sought to be part of such a group. By spending time with certain VO talent I began to find myself slipping into the same bad habits they exhibited such as playing demos of people who wanted to be voice overs and making fun of them, even taunting the fact that “they’ll never work here”.  I’ve heard many, MANY bad demos and that’ll never stop. However, I’m someone who knows what it’s like to have a dream, and have others make fun of me even while I’m standing or sitting in front of them for wanting to make it happen (the “others” being industry people like casting directors, producers, directors, etc.), instead of giving me advice on ways to improve. It’s unnecessary and a form of cruelty. Now to be honest, there’s very little time to answer all emails or messages to give advice. That’s understandable. But making fun of someone with dreams is wrong. In the past I would occasionally ask for advice and get a lot, a little, or nothing. FYI: the best advice I’ve gotten isn’t free. I try to be generous on my blog and in person now and then. Sometimes the advice is so simple such as: attend workshops, join groups, practice reading aloud for 20 minutes each day. This is respect and kindness to those who have dreams. I encourage you to chase them and make them happen. I won’t supply names and emails or phone numbers, that’s work that must be done on your own. Making connections is what builds a career!

As you all know, not much in the entertainment industry comes for free.

At conventions I’ve seen some a well-known VO talent try to make extra money by selling a 15-page brochure printed on cheap paper on how to get into voice over, I kid you not. Having glanced at it, I think it’s not even worth a $1. This actor was selling his booklets at $10-$20! Save your money and just Google for VO blogs, or join online groups and find info for free! Not only that, a growing number of both colleagues and friends have said he’s arrogant and extraordinarily egotistical. In front of fans he’s adoring and takes enormous pride in being the center of attention. This can eventually backfire. There’s really no excuse to treat others like they’re beneath you. None whatsoever. 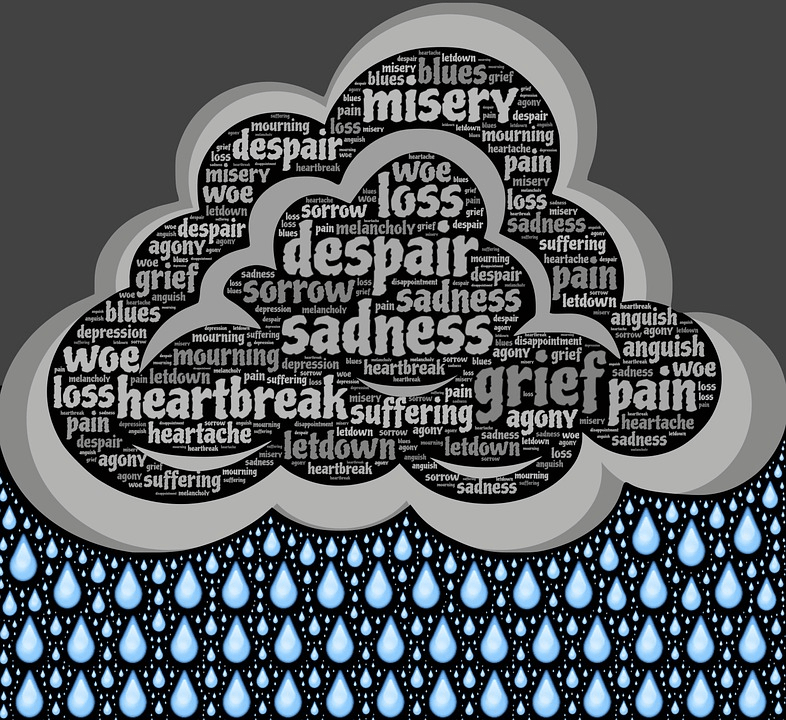 That’s part of why I’m writing this post. Be careful how you behave with people anytime, anywhere. You never know if that person may become someone highly respected in the entertainment industry and remembers how you treated them.  I haven’t forgotten the names or the faces of those who tossed me aside or laughed at my face or badmouthed my name to others because of insecurity, because I’m not famous or elite in their eyes or because I wouldn’t do what they wanted (sharing phone numbers or emails of clients). One person went so far as to complain about me on social media when I refused something he wanted of me. Almost a year later I put a notice out to the VO community last week for a casting opportunity and this person has the nerve to ask me to submit their information. Would I really waste my client’s time submitting a talent who has zero respect for others? Think about it. This person gets angry when things don’t go his way. Suddenly he assumes it’s still okay to ask for more. Their attitude doesn’t just reflect badly on them, but badly on me too if I submit them. I’ve worked too darn hard to develop an honest, hardworking reputation, and one recommendation could jeopardize everything I’ve spent years creating. See?

An individual moved from his home state to another because he wanted to be an anime star. Yet unfortunately, he didn’t want to acknowledge the rules involved with submissions. He created a demo on his own that was poorly made. I don’t know if the person had any acting training at all or even a good resume. Instead of sending his materials by mail and moving on, he showed up in person (A BIG NO! A lot of production companies don’t like unsolicited requests in person) multiple times and was forced to leave. It got so bad that security locks were placed on the doors to keep out unwanted guests. Over time the individual developed a MASSIVE negative attitude.

I get it. Rejection sucks. It’s awful, and it hurts. But on one fateful day at a convention his attitude got the best of them. During a panel he questioned some VO talent on why he wasn’t being called to do any work with the company. Others in the room listened as the panelists explained that it all comes down to luck, hard work, talent and luck. Instead of saying thank you and leaving it be, the individual pressed further that he deserved to be part of the company. The last piece of ignored advice was to be patient and always keep a good attitude. Alas, after the panel, the person assaulted one of the VO guests. He is not only blacklisted from the anime company for life, he is blacklisted from conventions for the entire state. I have no idea what became of him. But the situation is very sad because it could have been avoided. I was still in the early learning phase of my VO journey when I learned about this person. I’ve since used it as a reminder and an example of what a bad attitude will lead to. Some tell me I’m crazy to feel sorry for him, but the fact is I have no idea what his life was like before all this. Was he bullied as a kid? Does he have undiagnosed disabilities? At the same time, if I came across this individual face to face, I’d avoid him like the plague. Apparently, he has a record of behaving inappropriately at many conventions, thus succeeding at only one thing: becoming infamous. And now when his name comes up in conversations in person and even online, it’s with disdain.

Keep this phrase in mind when pursuing any dream in life: Fame can last 15 minutes, but infamy lasts much longer.

You never know who you might meet in the world and where they might end up later in life. Would you rather people remember you as someone creative and supportive, or egotistical and stubborn?